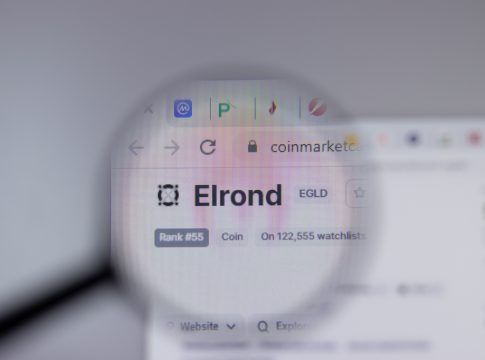 Here is why EGLD is underperforming the market today

EGLD is down by more than 1% today despite the broader cryptocurrency market performing positively.

The cryptocurrency market has turned around a corner this week after a poor start to the week. The market has added more than 2.5% to its value, and the total market cap now stands close to $1.25 trillion.

Bitcoin is once again trading above $30k per coin after adding more than 3% to its value in the last 24 hours. Ether was able to defend its $1,700 support level after rallying by more than 2% today.

However, EGLD, the native token of the Elrond ecosystem, is one of the worst performers amongst the top 50 cryptocurrencies by market cap.

EGLD has lost more than 1% of its value over the past 24 hours and currently trades above $66 per coin.

The coin has been underperforming since reports emerged that there might be an exploit of the Maiar DEX or SC async calls. The glitch reportedly led to some hackers selling EGLD for stablecoin USDC.

EGLD has come under pressure since the reports emerged and is now underperforming against the broader market.

Key levels to watch
The EGLD/USD 4-hour chart is currently bearish as Elrond has been underperforming over the past few days. The technical indicators show that EGLD is struggling against the US Dollar.

The MACD line is below the neutral zone, indicating selling pressure from the market. The 14-day relative strength index of 36 shows that EGLD is currently in the oversold region.

If the bearish trend continues, EGLD could drop below the $62 resistance mark over the next few hours. Unless there is an extended selling pressure, EGLD should defend its second major support level around the $59 mark in the short term. 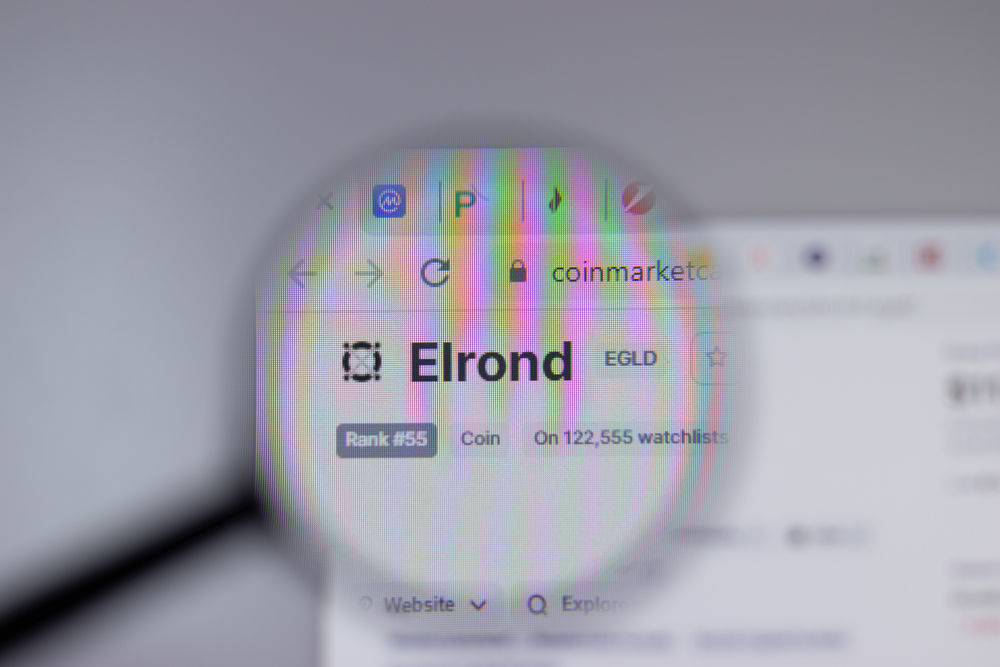