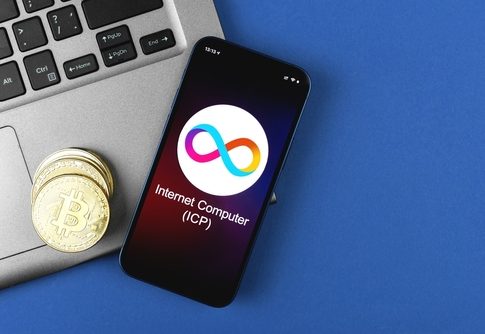 The cryptocurrency market is recovering from the slump it suffered earlier this week.

The cryptocurrency market is trading in the green zone after losing some of its value earlier this week. The market has added more than 1% to its value in the last 24 hours, but the total market cap remains below $1.3 trillion.

Bitcoin is still struggling below the $30k mark despite adding less than 1% to its value so far today. Ether is in the red zone, dipping by more than 3% in the last 24 hours. At press time, ETH is struggling to stay above the $1,700 support level.

ICP, the native token of the Internet Computer ecosystem, is currently the best performer amongst the top 50 cryptocurrencies by market cap. ICP has outperformed the other major cryptocurrencies in the last 24 hours.

There is no apparent catalyst behind ICP’s ongoing positive performance. In the last seven days, ICP has added more than 15% to its value.

2400 devs registered at #SUPERNOVA ! Not registered yet? 22 days left to join and build on the #InternetComputer for a chance to win. Sign up NOW!https://t.co/s62qWuxK8B pic.twitter.com/9zagx7cyh7

Key levels to watch
The ICP/USD 4-hour chart is bullish as ICP has been performing well over the past few days.

The MACD line is within the positive territory, indicating bullish momentum. The 14-day relative strength index of 52 shows that ICP is no longer within the oversold region.

At press time, ICP is trading at $8.29 per coin. If the rally continues, ICP could move past the $9.14 resistance level before the end of the day.

However, it would need the support of the broader crypto market to reach the $10 mark in the short term. 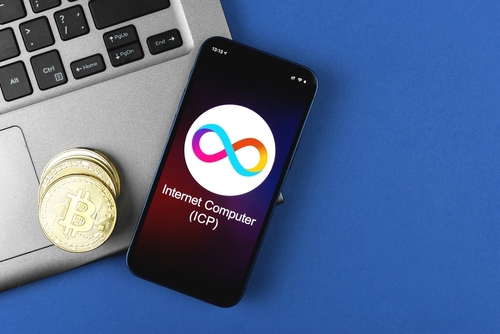