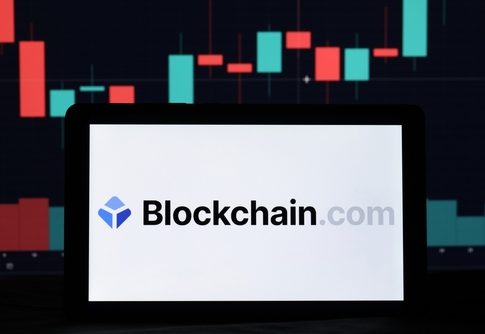 There are improvements in regulating crypto companies, says Blockchain.com CEO

The cryptocurrency market remains largely unregulated in various parts of the world.

The cryptocurrency market has grown to become one of the largest financial markets in the world. The market reached an all-time high of $3 trillion in November 2021, indicating the massive potential within the ecosystem.

However, the crypto market remains largely unregulated in various parts of the world. Regulators are still working on various ways to properly regulate the activities of cryptocurrency companies.

Blockchain.com CEO Peter Smith told CNBC in a recent interview that there have been improvements in regulating the activities of cryptocurrencies. He said;

“We’ve been working on regulations since 2014, and we are not done yet. I don’t think it is going to be a 2022 story, I think it will take a few more years. We are really active with policymakers around the world. We have a dedicated policy and compliance team and a legal team that works on licensing.”

He added that he believes there have been improvements in the regulatory aspects of the cryptocurrency space. The DeFined approach in Germany, Dubai, Singapore, the Netherlands and some US states shows that there are positive improvements in terms of regulation.

However, Smith added that;

“It will take a few years before we get some DeFinitive answers to some regulatory questions.”

When asked about customer identity during cryptocurrency transactions, Blockchain.com’s CEO said the company follows all the set anti-money laundering and KYC regulations.

However, he said there are some cryptocurrency companies that don’t follow the rules. Smith called on regulators to enforce the rules consistently to ensure that the cryptocurrency market is fairly regulated.

Bitcoin remains around the $30k region, down from the $69k all-time high it achieved late last year. 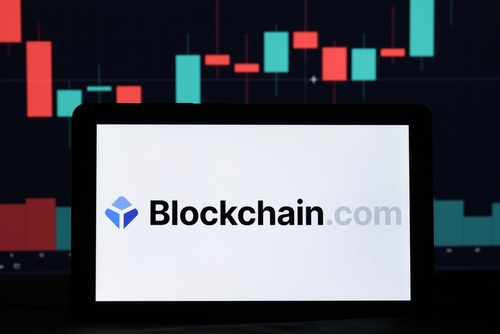