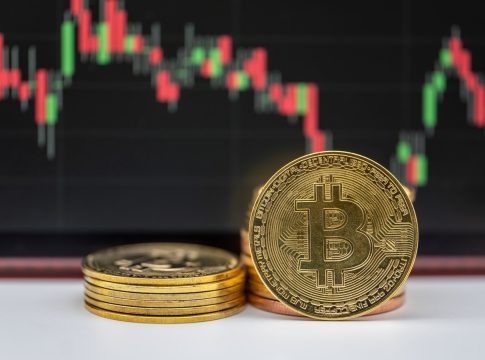 Bitcoin briefly declines below $40k. Will it drop towards $35k soon?

The broader cryptocurrency market has been underperforming over the past few days.

Bitcoin remains the leading cryptocurrency by market cap but continues to suffer due to the bearish sentiment currently at play. Over the last 24 hours, Bitcoin has lost more than 5% of its value.

At press time, Bitcoin is trading at $40,171 after briefly declining below the $40k support level a few hours ago. In the past seven days, Bitcoin has lost more than 13% of its value, effectively erasing the gains it had accumulated late last month.

Bitcoin was previously trading around $45k, and the bullish momentum meant it could challenge the $50k psychological level. However, with the current market trend, Bitcoin could struggle to defend its position above $35k over the coming days or weeks.

Key levels to watch
The BTC/USD 4-hour chart is currently bearish as Bitcoin continues to underperform. The technical indicators also show that it is one of the worst performers amongst the top 10 cryptocurrencies by market cap.

The MACD line has dropped below the neutral zone, indicating strong bearish momentum for Bitcoin at the moment.

The 14-day relative strength index of 31 shows that Bitcoin is currently in the oversold region.

If the bearish momentum persists, Bitcoin could drop below the first major support price at $38,886 before the end of the day. However, it should defend its position above the second major support level at $37,528 in the short term. 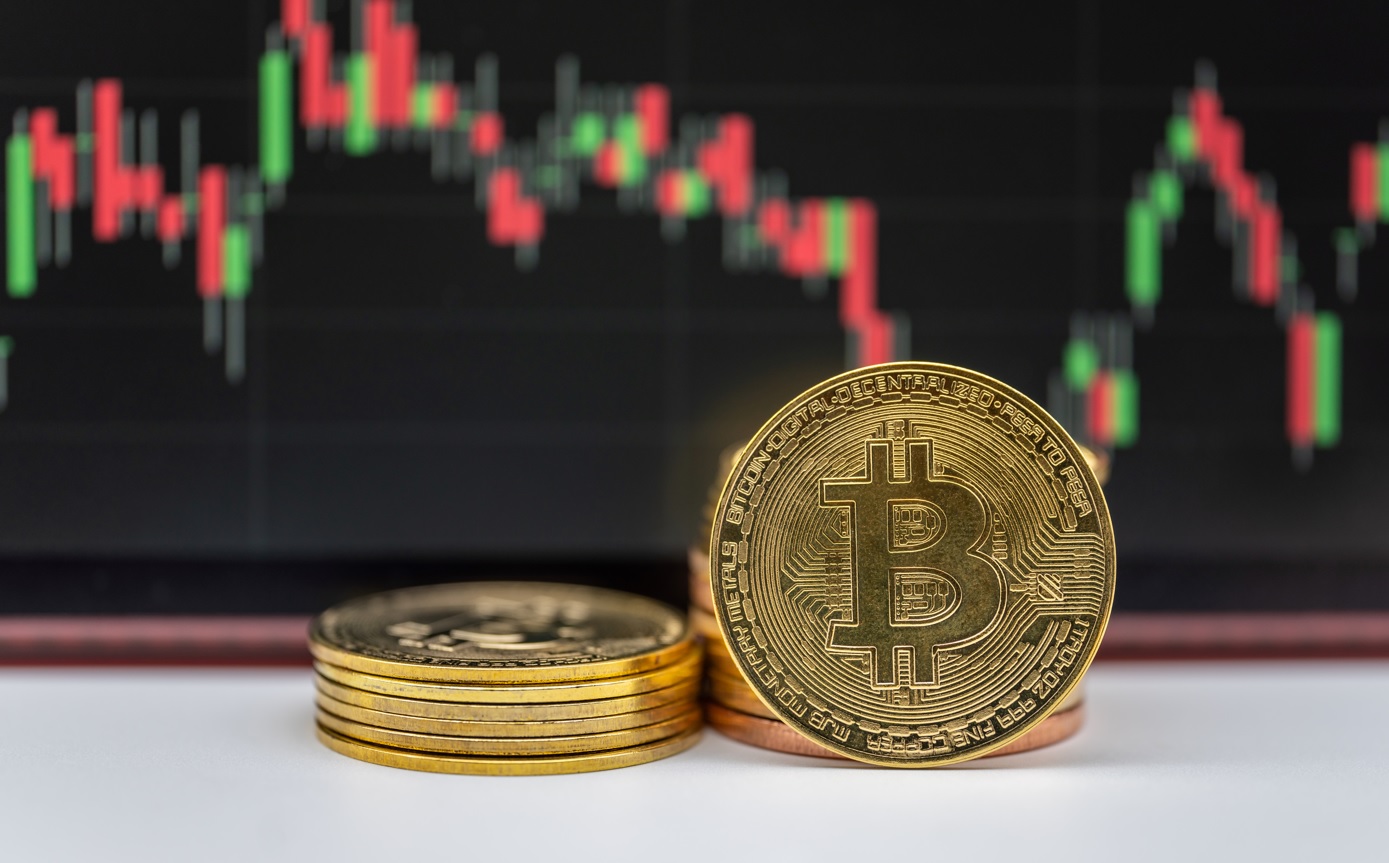