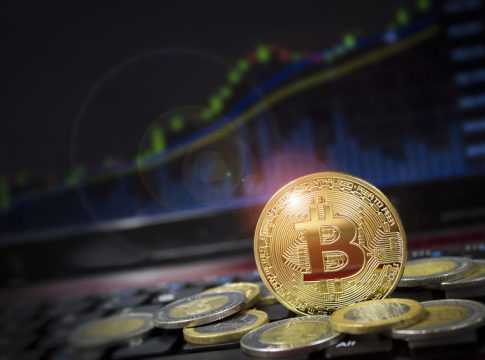 Bitcoin risks dropping towards $35k as the bearish trend thickens

The cryptocurrency market underperformed over the weekend, and Bitcoin could record further losses soon.

Over the past seven days, the broader crypto market has lost more than $200 billion. Bitcoin remains the number one cryptocurrency by market cap but has recorded losses over the past few days.

At press time, Bitcoin is trading above $38k per coin, down by more than 2% over the last 24 hours. If the market momentum is maintained, Bitcoin could face further selling pressure and could slip towards the $35k psychological level before the end of the week.

Key levels to watch
The BTC/USD 4-hour chart is bearish at the moment as the bearish sentiment in the market thickens. The technical indicators show that BTC could suffer further losses over the coming hours and days.

The MACD line is below the neutral zone, indicating strong bearish momentum for Bitcoin. The 14-day relative strength index of 48 shows that Bitcoin could soon enter the oversold region if the current market condition persists.

If the bears remain in control, Bitcoin could slip below the first major support level at $37,102 before the end of the day. This would be the first time Bitcoin will trade below $38 since the start of the month.

In the event of an extended bearish run, Bitcoin could be forced to defend the second major resistance level at $35,289. Bitcoin hasn’t tested the $35k psychological level since February.

However, if the bulls regain control, Bitcoin could test the $40k resistance level over the next few hours. The second major resistance level at $42,154 should cap any further upward movement in the short term. 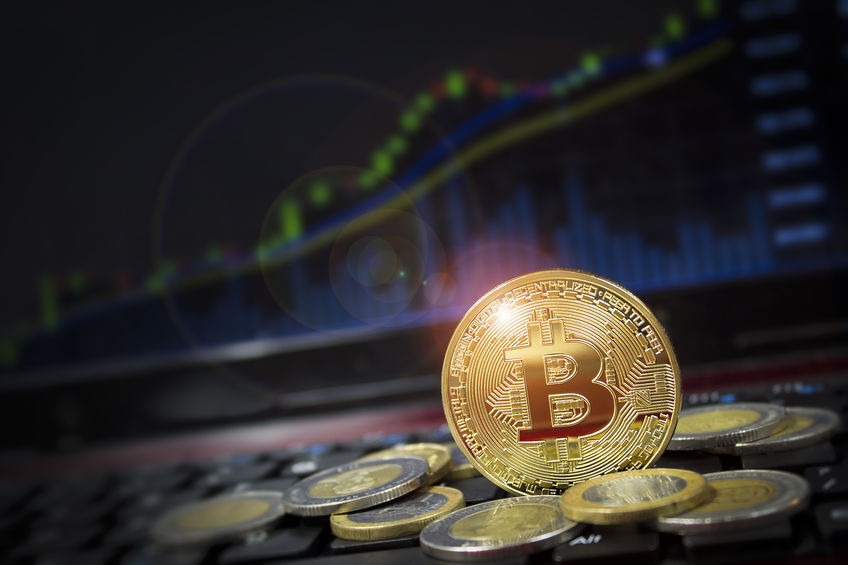