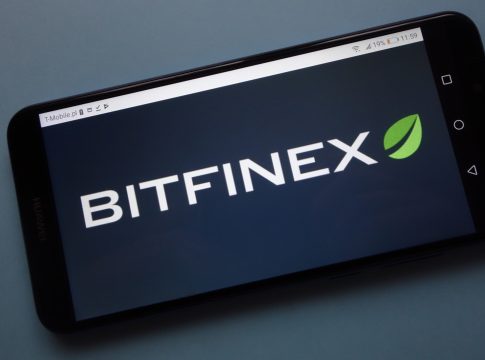 Bitfinex, a cryptocurrency exchange, and Tether, issuer of USDT, the largest stablecoin by market cap, have partnered to launch a cryptocurrency fund to support Salvadoran families affected by gang violence. The two companies have donated 25 BTC to start the initiative, and expect many more will join. The President of El Salvador, Nayib Bukele, declared a state of emergency two weeks ago.

The two companies have already bootstrapped the aforementioned fund with 25 BTC, almost $1 million at the time of the donation, and expect many more will follow this initiative. On the motives for this donation, Paolo Ardoino, CTO of Bitfinex, stated:

Now more than ever, the families of El Salvador need our support … I have seen a number of leaders from our community knocking on the president’s door, taking selfies, and publicly announcing support. It’s now time to act. Helping families affected by pandillas > buying jets and lambos.

Ardoino further explained that these funds “will be deployed in collaboration with the local government and community groups and will be subject to strict monitoring to ensure fair distribution.”

Nayib Bukele Hit by the Crisis
President Nayib Bukele has been hit by this crisis, having to suspend his participation in Bitcoin 2022, the conference where he announced that El Salvador would adopt Bitcoin as legal tender last year. Bukele has made controversial choices to try to stop this situation. Just in March, more than 80 citizens died as a result of gang clashes all around the country. This prompted Bukele to suspend constitutional warranties, declaring a state of emergency.

In the end, this has resulted in more than 9,000 individuals apprehended against a backdrop of concern from the international community about arbitrary detentions. According to local media, more than 100 complaints about this kind of action have been presented to the National Office for the Defense of Human Rights and other social organizations.

Bukele has also been criticized for pushing a law that makes it illegal to spread any symbol or idea promoted by gangs, which has been qualified as censorship by several personalities, including U.S. State Secretary Anthony Blinken.

What do you think about the fund launched by Bitfinex and Tether to help Salvadoran families? Tell us in the comments section below.

READ MORE:   India’s finance minister waiting for consultations to decide whether to ban or regulate crypto