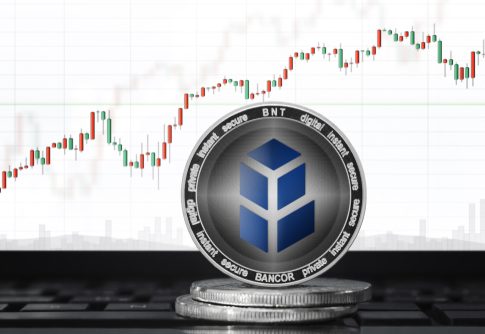 BNT is up by 2% today despite Bancor pausing IL protection

The cryptocurrency market performed excellently over the past 24 hours as major coins and tokens recovered from their recent losses.

The cryptocurrency market recorded huge losses last week, with billions of dollars wiped out from the major coins and tokens. The total market cap dropped below the $1 trillion mark for the first time this year a week ago.

Despite the recent bearish performance, the crypto market performed well over the weekend. The cryptocurrency market is up by more than 8% in the last 24 hours, with the total market cap now around $900 billion.

Bitcoin, the world’s leading cryptocurrency, is trading above $20k again after dropping towards the $17k support level a few days ago. Meanwhile, Ether maintains its price above $1,100 after adding more than 9% to its value in the last 24 hours.

BNT, the native token of the Bancor ecosystem, is underperforming the broader market at the moment. BNT is up by 2% in the last 24 hours, which is below the total market average at the moment.

The poor performance can be attributed to the Bancor team announcing earlier on Monday that it has temporarily paused Impermanent Loss (IL) Protection due to the current market conditions. As a result, withdrawals performed during this unstable period will not be eligible for IL protection, the team added.

Key levels to watch
The BNT/USD 4-hour chart is still bearish despite BNT currently trading in the green zone.

The MACD line is below the neutral zone, indicating a bearish trend. The 14-day RSI of 41 shows that BNT is no longer in the oversold region.

At press time, BNT is trading at $0.530. If the positive performance continues, BNT could surge past the $0.61 resistance level over the coming hours. However, it would need the support of the broader market to rally past the $0.82 resistance level. 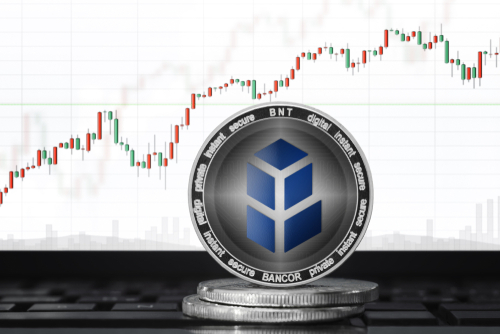