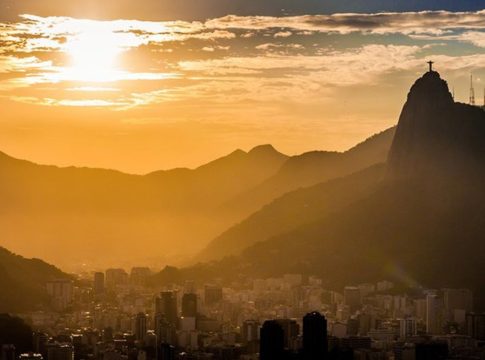 Brazil Is Now One Step Closer To Regulating Bitcoin

The Bitcoin and cryptocurrency markets in Brazil will soon get overseen by a more complete regulatory framework as a unison work among different sectors of the government strives to pass an overhaul draft bill in the first half of this year.

There were two separate draft bills being discussed in parallel in the country but only one will keep advancing as Senate bill 3825/19 was set aside in favor of House bill 4401/21.

Rapporteur Senator Iraja Abreu dismissed the Senate bill and moved the House bill forward by including some of the former’s provisions into the latter. Whereas the Senate bill had only been approved by the Senate’s Economic Affairs Committee (CAE), the House bill had already been approved at the Chamber of Deputies. In other words, the move saves one step for the legislation to go through, expediting the process.

Brazil’s Senate president is expected to put the bill up for a vote on the Senate floor next week. If approved, the draft legislation would head back to the Chamber of Deputies, which already expressed positivity towards the House bill and is the last step before the country’s President desk. If the bill is approved on the Senate this month and on the Chamber on the next, the Senators’ plans to sanction it by June could be actualized.

The Central Bank of Brazil is actively working with legislators and pushing for the legislation to pass sooner rather than later.

The framework establishes a watchdog for the industry, to be appointed by the government. The agency will be tasked with authorizing and controlling the functioning of cryptocurrency service providers, including brokers and exchanges.

The legislation also seeks to include a new type of embezzlement, specific to felonies committed in the cryptocurrency industry. Offenders could face from four to eight years in prison and a hefty fine. Would fall under the new law those who “organize, manage, offer or distribute wallets for or intermediate operations involving virtual assets…with the goal to obtain illicit advantage to the detriment of a third party,” the bill reads.

While Brazil’s framework aims to crack down on nefarious activities, it also strives to encourage responsible innovation. If enacted, the bill would exempt hardware and software from certain taxes if used by legal entities for the processing, mining and conservation of virtual assets.