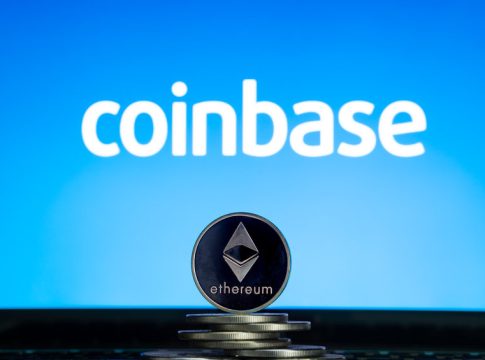 Cryptocurrency exchange Coinbase has launched a beta version of its NFT marketplace which currently only supports Ethereum-based NFTs and payments in Ether (ETH).

The beta version is, however, only available, for select customers. The NFT marketplace will be accessible for anyone to view but only select customers will be able to buy and sell NFTs on it.

In an interview with The Block, the VP of product at Coinbase, Sanchan Saxena, said:

“Coinbase will be onboarding a small number of users into the beta for Coinbase NFT.”

The NFT marketplace comes seven months after Coinbase unveiled plans for it in October last year. Coinbase had actually opened a waitlist for the marketplace in October where more than 1.5 million people signed up. Those who will be allowed to access the beta version will be selected based on their position on the waitlist.

Beta testing
Those granted access to the NFT marketplace will actually act as Beta testers and they will be able to create a profile on the marketplace which they can then use to sell and purchase NFTs. They can choose to attach any self-custody wallet including the Coinbase Wallet and MetaMask.

To start with, Coinbase will not be charging any fees; though it will be for a limited time. It intends to add fees corresponding to the industry norms.

Sanchan Saxena, however, said that the marketplace shall integrate other blockchains with time and also add “full fiat on-ramps.” This will allow users to also buy NFTs using credit cards as it had announced last year after partnering with Mastercard.

Coinbase has partnered with 0x Protocol to optimize transactions for lower costs. 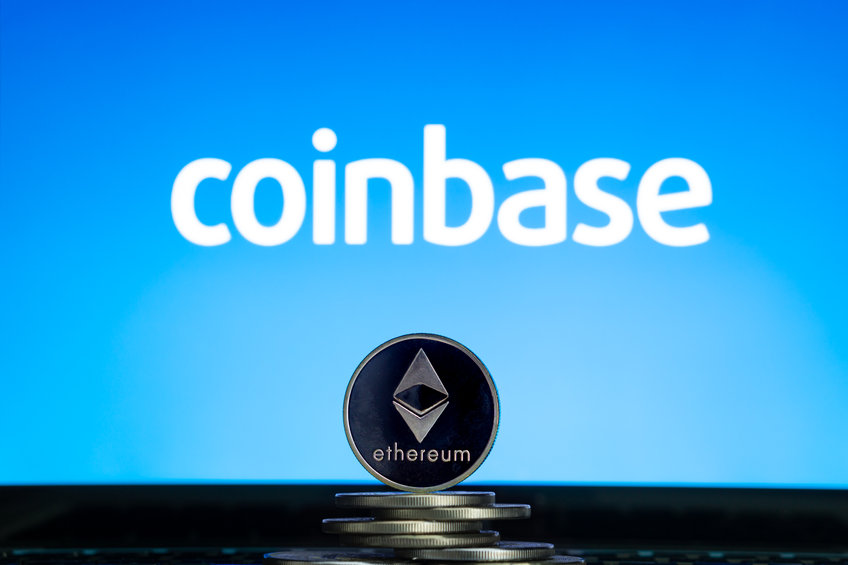