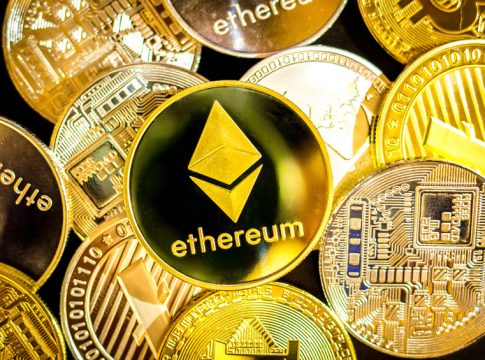 Crypto market might experience a crash in the second quarter of 2022, says Arthur Hayes

The cryptocurrency market has been underperforming in recent months, and more bearish performance could be expected soon.

Arthur Hayes, the former CEO of cryptocurrency exchange BitMEX, believes that the cryptocurrency market will experience further decline in the second quarter of 2022.

He made this statement in a blog post on Monday. According to Hayes, the ailing state of global stock markets might lead to a crypto crash. He said;

“The inconvenient truth that haunts crypto at this current juncture is that crypto moves in lockstep with the debt-based, un-free risk asset markets like global developed market equities. This is despite all the hard work of Lord Satoshi’s loyal supplicants, who are fighting to create a counter-narrative grounded in technological truth.”

Hayes claims crypto is moving in tandem with US technology stocks, adding that Russia’s invasion of Ukraine will negatively affect them. Although he remains bullish about the prices of cryptocurrencies over the long term, he is not optimistic about the short-term performances.

READ MORE:   The Fed’s proposed CBDC: a dystopian nightmare or a necessary evolution of the dollar?

According to the former investment banker, if the NASDAQ 100 drops, the cryptocurrency market will decline with it. He presented various charts showing the correlation between traditional markets and crypto to support this suggestion.

Hayes believes the NASDAQ 100 will decline as Russia’s invasion of Ukraine continues to drag on. He said;

“Global growth will decline on higher commodity prices driven by the continuation and possible escalation of the Russia / Ukraine war, hurting the prices of stocks.”

The cryptocurrency market has been underperforming over the past few months. Since reaching an all-time high of $69,044 in November 2021, Bitcoin has lost more than 40% of its value.

The total cryptocurrency market cap reached an all-time high of $3 trillion in November but now stands around $1.8 trillion. Bitcoin and the broader crypto market have been underperforming in recent months, and the trend could extend for a while. 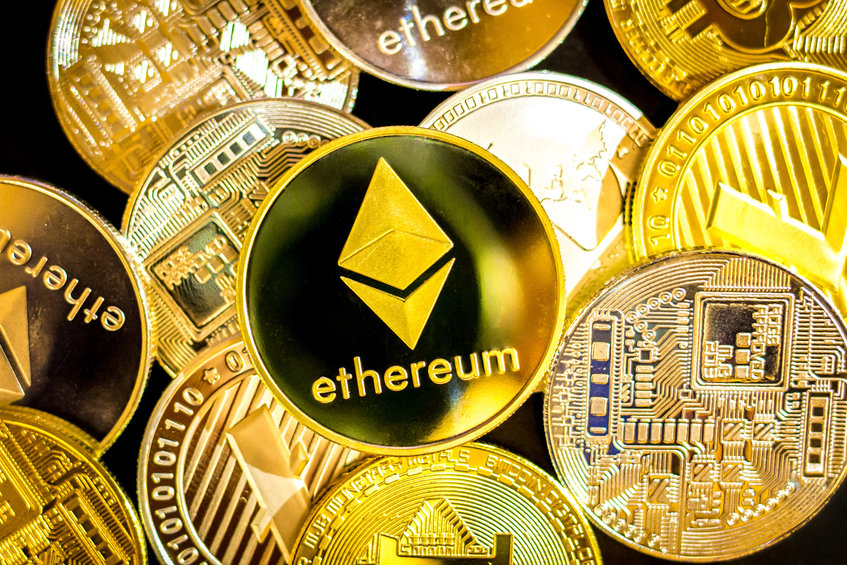