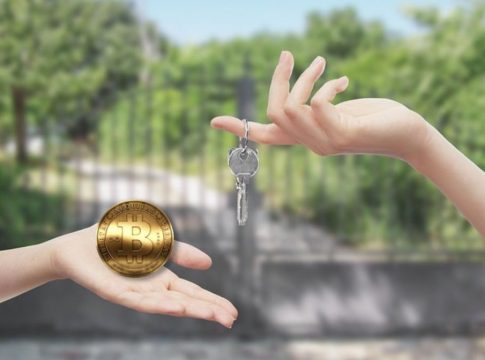 “DAMAC Properties has always been at the forefront of innovations from developing luxury homes to creating unique experiences,” said ALi Sajwani, general manager of operations at the company and lead of its digital transformations initiatives. “This move towards customers holding cryptocurrency is one of our initiatives at DAMAC to accelerate the new economy for newer generations, and for the future of our industry.”

DAMAC is not the first real estate developer in the world to take Bitcoin payments.

In November, Latin American property technology (proptech) market leader La Haus announced it would start accepting BTC as payment for homes on-chain and on Lightning through an integration with Bitcoin payment processor OpenNode. La Haus sold its first property for bitcoin two months later as it bridged the purchase of an apartment in Mexico for 5.78 BTC. The company sold yet another property the following month, the first in Colombia, for bitcoin.

DAMAC’s move showcases a regional determination for fostering a Bitcoin economy as the United Arab Emirates seeks to establish itself as a welcoming region for the development of cryptocurrency businesses.

Kraken recently received regulatory approval from the ADGM and Financial Services Regulatory Authority to become the first cryptocurrency exchange to offer direct funding and trading in UAE dirhams against bitcoin, reported CNBC. Binance also is among those considering opening an office in the Middle East as the exchange was recently given approval to operate in Abu Dhabi. Bybit was also given approval to open a headquarters in Dubai last month.

According to Citi, greater regulatory clarity is behind the recent influx of cryptocurrency businesses in Dubai and Abu Dhabi.

The Middle East makes up 7% of global cryptocurrency trading volumes according to Chainalysis data, and is one of the fastest-growing cryptocurrency markets in the world.