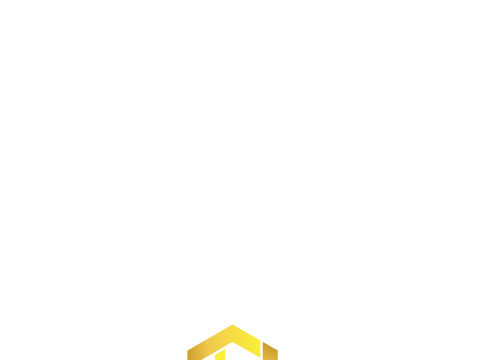 The project is launched in conjunction with a new asset management token, BMAX. This will be separate to the Bitrue Coin (BTR), with the initial distribution of BMAX done via airdrop to BTR holders. There will be buybacks at least three times per quarter, with other distributions going forward occurring only via Yield Farming pools. The token is entirely community owned, with the team or investors not receiving any allocation.

If BTR is the governance token, BMAX can be viewed as the rewards token. While separate, therefore, both are still intertwined. BTR will, for example, DeFine the governance of the BMAX token.

It’s a neat project by the exchange, and one I was curious to find out more about. I interviewed Adam O’Neill, Chief Marketing Officer, to get answers to some things I was wondering.

CoinJournal: As part of your announcement, you say that “by utilizing BMAX as a reward token we will be eliminating the problems currently present in staking and DeFi rewards programs, such as the risks of theft” – can you please elaborate on this?

Adam O’Neill, Chief Marketing Officer: Existing DeFi protocols usually rely on synthetic assets which investors then will have to reinvest manually on their own.

Most of the time, this involves the users having to move funds from one platform to another, which can be dangerous as it leaves a lot of open windows for potential scammers and hijackers. In the past, there have been many cases involving fake websites and rug pulls.

This cannot possibly happen with BMAX, as investments are fully automated within the Bitrue platform.

CJ: Why did you feel the need to release BMAX; did you consider trying to offer the same benefits, such as rewards, via the already-existing BTR token?

AON: As a matter of fact, BTR used to be the reward token for most of the yield farms on our platform — and yes, we’ve considered bringing this asset management mechanism to BTR instead. However, after some careful considerations, we decided that we wanted BTR to be deflationary in nature, therefore we would like to limit its circulation.

CJ: One consequence of the release of the BMAX token is that BTR will no longer be frequently distributed in yield farming pools. This will presumably affect the circulating supply, but do you foresee any other effects?

AON: Yes, with less BTR in circulation it will gradually increase in price, as it is still the governance token of Bitrue. The BTR token does not lose any utility with the emergence of BMAX, as users will still be using it for voting and trading, while its newly designed deflationary mechanism will make it much more valuable.

CJ: The crypto market has struggled this year, but BTR has fared better than most. Indeed, BTR is up close to 50% YTD – what are the reasons for this?

AON: BTR is an undervalued CEX token compared to its peers. You see, Bitrue is an exchange that is constantly undergoing innovations to make it the best place for both trading and investing. Given the number of trading pairs newly listed on our exchange daily and new feature upgrades every once in a while, we believe that the crypto community is finally starting to open its eyes to the potential that we offer here at Bitrue in the long run.

CJ: What would you say are the main reasons for people to use Bitrue over competitors?

AON: For starters, although Bitrue is considered to be one of the bigger players in the industry, our exchange still has a lot of room to grow as compared to other exchanges. The team at Bitrue is relatively small compared to our competitors, but, at the same time, each of our employees has a sense of belonging here.

Unlike in many other companies, where employees are driven by their payslip, Bitrue people are willing to push above and beyond to contribute to the crypto society. This shows in our actions, too, as we are keen to hear feedback from the community, and use it to better our products.

Core values aside, Bitrue currently provides one of the highest APYs for our yield farms, with plenty of them exceeding 100%. We also have one of the biggest collections of supported tokens ranging from meme tokens to blue chip altcoins.

CJ: How do you think Bitrue would fare in a prolonged crypto bear market?

AON: Actually, Bitrue was first launched during a bear market back in 2018. When it comes to business strategy and expansion, we tread carefully, which allows us to mitigate the risks of a bear market. We know very well that a bear market is bound to happen once in a while, so we have been very strict on our bookkeeping. In fact, we would like to identify ourselves as prudent compared to our competitors.

CJ: The recent inflation data from the US is stark. Do you think Bitcoin (or crypto) can be used as a hedge against this, or are you sceptical of the inflation-hedge narrative?

AON: Bitcoin has always been designed to be the ultimate hedge against inflation: unlike fiat currencies, it’s truly limited in supply. Despite this, BTC can only exist as a part of a bigger crypto ecosystem, where other altcoins act as utility currencies.

As the market is very new, speculation is rampant, which causes crypto to behave in a way similar to risk-on assets such as stocks. It will take some time before crypto can truly reflect its intrinsic value. Given the current geopolitical situation, I believe that the time will come very soon. At the moment, refugees of war-torn countries are already preferring crypto as a store of value to local currencies.

CJ: The litepaper reads that auto-reinvestments will naturally cover the opportunity cost that most investors are worried about, so risk of impermanent loss is minimized. Can you please elaborate in a bit more detail as to how this risk has been reduced?

AON: It is undeniable that liquidity providing can cause impermanent losses to users. In the event of such losses happening on our yield farm hub, the profits from other investment vehicles will act as a hedge to cover these losses. Essentially, BMAX is providing the opportunity for investors to have a fully hedged portfolio which can withstand losses from a single investment vehicle. 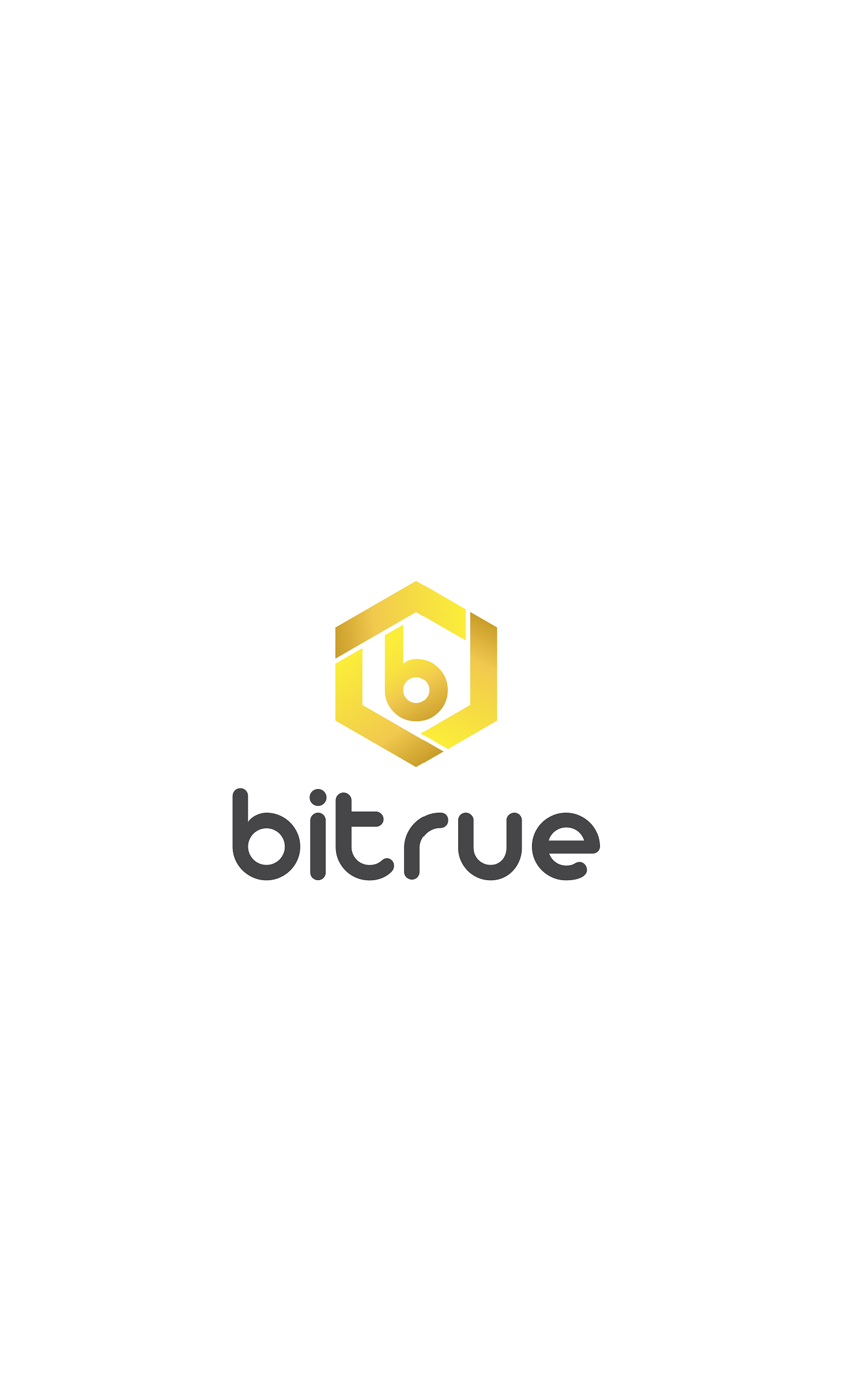