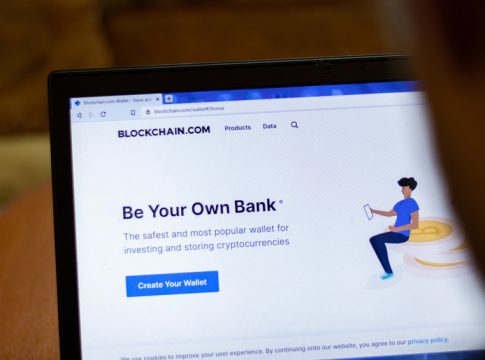 The cryptocurrency market has recorded huge losses in recent months and some experts believe there is more destruction on the horizon.

Blockchain.com CEO Peter Smith believes that there is more destruction to come in the cryptocurrency space. He said this while commenting on Terra’s recent collapse.

During an interview with CNBC, Smith said more destruction is expected in the cryptocurrency market due to the nature of some projects. However, he believes it is a positive thing for the decentralised economy in the long run.

He advised cryptocurrency investors to use the techniques leveraged by the traditional financial markets investors, dollar-cost averaging. Using this method, investors can slowly build a position in an asset over time so all their money isn’t exposed to any single bout of volatility. Smith said;

“Average into it slowly. Worldwide Exchange. “And you need to be prepared to hold it for quite some time. Because we’re still in really the nascent period of building this whole finance system out.”

Blockchain.com is one of the earliest cryptocurrency exchanges in the world as it was established in 2011.

The cryptocurrency market has massively underperformed in recent months. Last week, Bitcoin reached a yearly low of $26,000 before slightly recovering to stay around the $30k psychological level.

The Terra collapse wiped out billions of dollars from the cryptocurrency market within a week. LUNA, the native token of the Terra ecosystem was one of the top 10 cryptocurrencies by market cap a few weeks ago.

However, it has lost its position and is not in the top 100 at the moment. UST, the Terra ecosystem’s stablecoin, was also depegged from the US Dollar, leading to the loss of billions of dollars by investors.

At press time, the total cryptocurrency market cap stands above $1.2 trillion, down by more than 50% from the all-time high of $3 trillion recorded in November 2021. 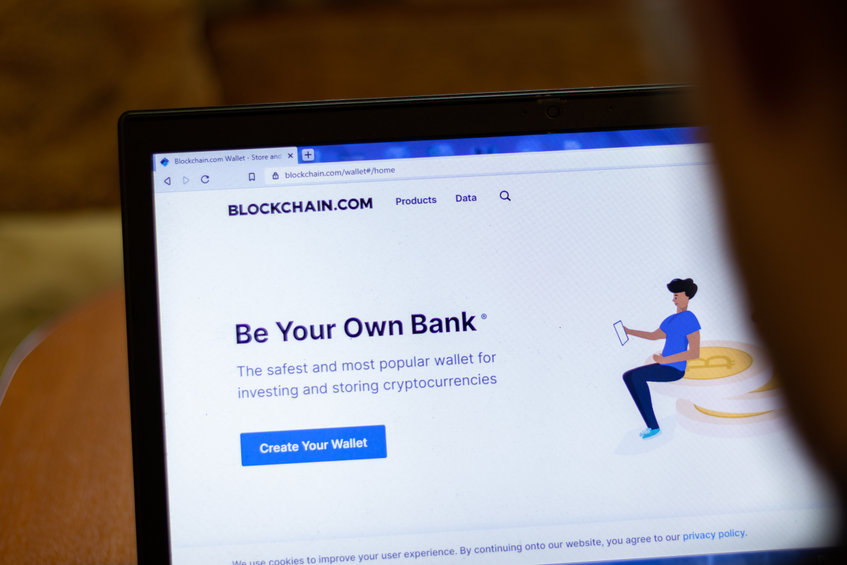