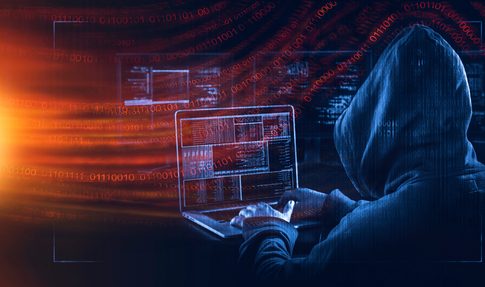 This week in crypto: Binance experiences a $100 million cross-chain hack

Binance, the world’s leading cryptocurrency exchange has lost approximately $100 million in a cross-chain hack carried out earlier this week.

However, the attackers successfully drained around $100 million to $130 million from the network.

The BNBChain underwent maintenance for a few hours as the development team the bugs. Binance announced earlier today that the BNBChain is now running normally with the blockchain’s validators having resumed operations.

The attack sent shockwaves in the crypto space, further highlighting the dangers of decentralisation.

The hack also came a few hours after Binance received its operation licence in Kazakhstan. Binance can now operate its cryptocurrency exchange in the country after receiving its licence.

READ MORE:   Russia aims to use CBDC for international settlements with China

EU bans crypto payments from Russia
The European Union and the United States have placed numerous sanctions on Russia since the war in Ukraine began. Earlier this week, the EU imposed another sanction on Russia.

The EU announced that it has banned cryptocurrency payments from Russia. The ban is designed to restrain Russia’s war in Ukraine, and lay the groundwork for implementing an oil price cap.

In its own move, Russia blocked the website of the crypto exchange OKX. records indicate that OKX’s website was blocked at the request of the Prosecutor General’s Office of the Russian Federation. However, it remains unclear what triggered the move.

Do Kwon was given 14 days to return his passport. If not surrendered, the passport will be revoked. This implies that Do if Kwon is in South Korea, he won’t be able to leave the country.

The five categories of companies include; infrastructure providers, finance, metaverse and digital worlds, web3-enabled creator economy, and development and governance. The Bitwise Web3 ETF (BWEB) is now listed and trading on NYSE Arca. 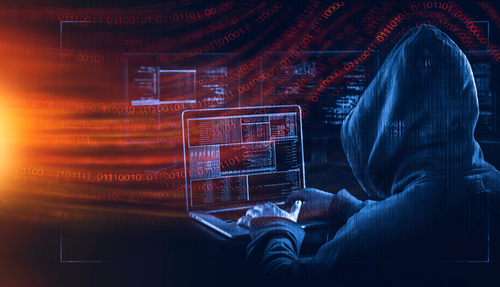 BOOKS ON CRYPTOCURRENCY - BUY NOW
Facebook
Twitter
WhatsApp
Linkedin
Email
Print
Telegram
Flip
Previous article
What Should You Expect from Polkadot, Shiba Inu, & Big Eyes Coin in Next Bull Market?
Next article
BNB takes a hit from an exploit. Here is the level to watch