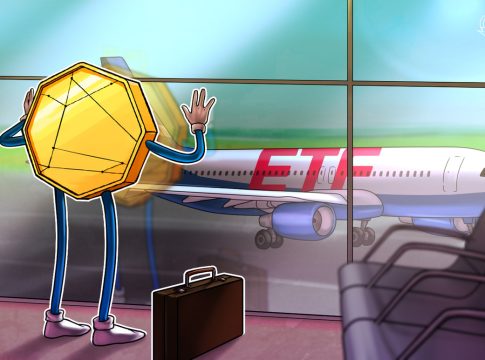 Australians will soon have five options for cryptocurrency exchange-traded funds as the delayed funds from Cosmos and 21Shares launch this week, along with 3iQs in the future.

Australians will soon have more options for spot cryptocurrency exchange-traded funds (ETFs) after a previous hold-up was given the green light this week and new funds entered the ETF market.

The latest update came late on Monday as Cboe Australia issued a round of market notices that three funds previously delayed are expected to begin trading on May 12. They include a Bitcoin (BTC) ETF from Cosmos Asset Management, plus BTC and Ether (ETH) spot ETFs from 21Shares.

Cboe Australia and Cosmos did not immediately respond to a request for comment, but a spokesperson from 21Shares confirmed to Cointelegraph:

“We’re listing on May 12, this Thursday. The downstream issues are resolved.”On April 26, a day before three of the first crypto ETFs were set to launch, the Cboe Australia exchange delayed the listing of all three funds due to what it said were “standard checks.”

21Shares said to Cointelegraph at the time that a “service provider downstream” needed more time to support the launch of the products, which was believed to be a prime broker or other major financial institution.

The listing date comes just in time as a new competitor stepped into the ETF race. 3iQ, the Canadian firm with Bitcoin and Ether spot ETFs listed on the Toronto Stock Exchange (TSX), submitted two offer notices to the Australian Securities Exchange (ASX) on April 28.

The notices revealed plans for the firm to offer units of its Bitcoin and Ether ETFs on the Cboe Australia exchange. It will provide exposure to the crypto assets by purchasing units of the existing funds on the TSX, similar to Cosmos’ ETF, which purchases the Canadian Purpose Bitcoin ETF.

It’s unclear when the funds from 3iQ will be listed, but with the announcement of the Cosmos and 21Shares funds listing this week, it’s unlikely 3iQ will win the competition of being the first Australian crypto ETF, the prize of which it’s believed could be over $1 billion in inflows. 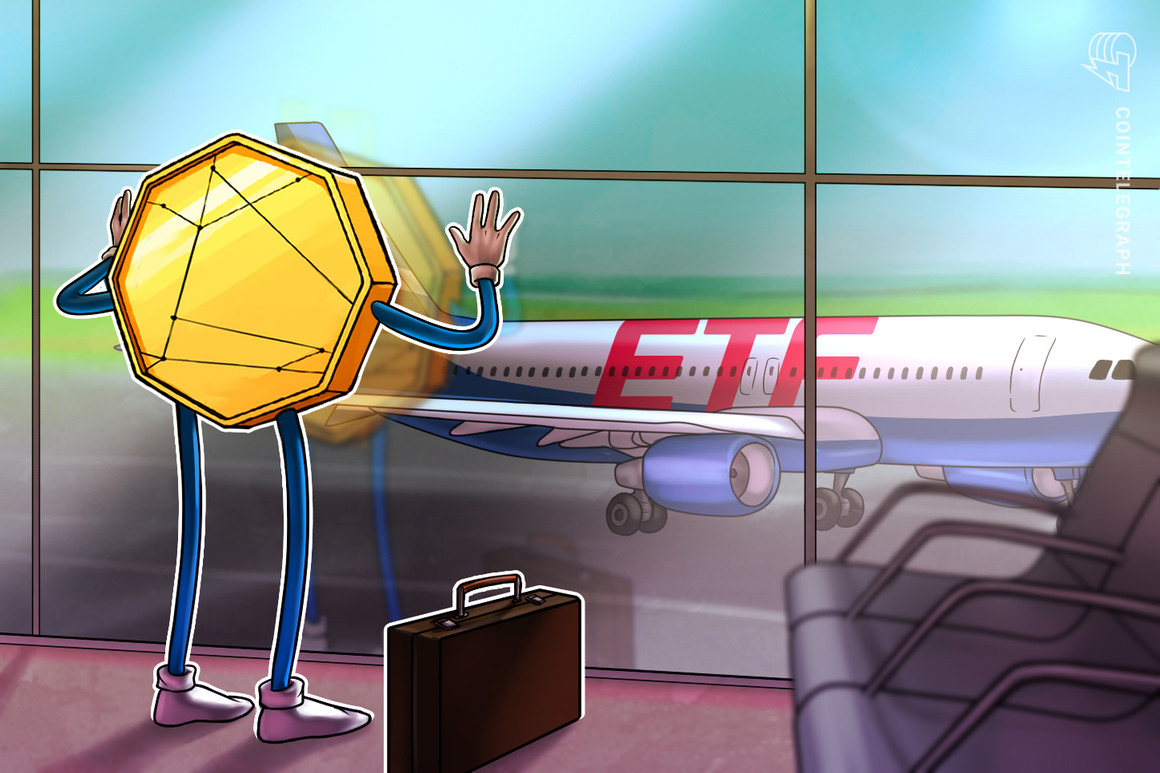