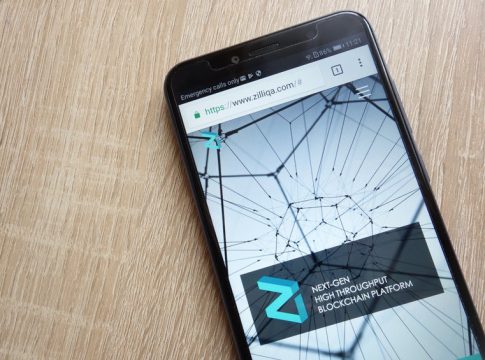 Cryptocurrency prices crashed on Monday as fear in the market escalated. Bitcoin dropped below $40,000 while the total market capitalization dropped to over $1.87 trillion. Some of the worst-performing coins were Near Protocol, Mina Protocol, Zilliqa, Moonbeam, and Axie Infinity, which have dropped by more than 10% in the past 24 hours.

Investors are  getting fearful
Cryptocurrencies dropped as the mood in the market rose sharply. Indeed, a closer look across various asset classes are deeply in the red. For example, in the commodities market, the price of crude oil crashed by more than 4% while gold and silver dropped by over 2%. This makes it one of the worst days in the commodities index this year. The Bloomberg Commodity Index (BCOM) dropped by over 1.9%.

The stock market also crashed. For example, in Europe, the CAC 40, DAX index, and FTSE 100 indices crashed by over 2%. In the United States, the Dow Jones dropped by more than 1,000 points. It has lost over 200 points in the futures market.

Therefore, cryptocurrencies are falling as investors react to the ongoing fear that the Federal Reserve and other central banks. In a statement last week, Jerome Powell warned that the bank will embrace a more hawkish policy in the coming months. As a result, the fear and greed index has moved to the extreme fear zone of 23.

Zilliqa price prediction
The daily chart shows that the ZIL price has been in a strong bearish trend in the past few days. The coin has moved below the important level at $0.1285, which was the highest point on October 21st. It has crashed by over 57% from its highest level this month.

It has fallen to about $1.3 billion while the MACD indicator has moved below the neutral level. Therefore, there is a likelihood that the coin will continue falling as bears target the next key support level at $0.08.

Near Protocol price prediction
On the 1D chart, the Near Protocol price has dropped in the past 6 straight days. A closer look shows that the downward trend has been actually gaining momentum. It has also managed to move below the 25-day moving average while the MACD is close to falling below the neutral level.

The coin has also formed what looks like a handle of its cup and handle pattern. Therefore, there is a likelihood that the shares will resume the bullish trend. 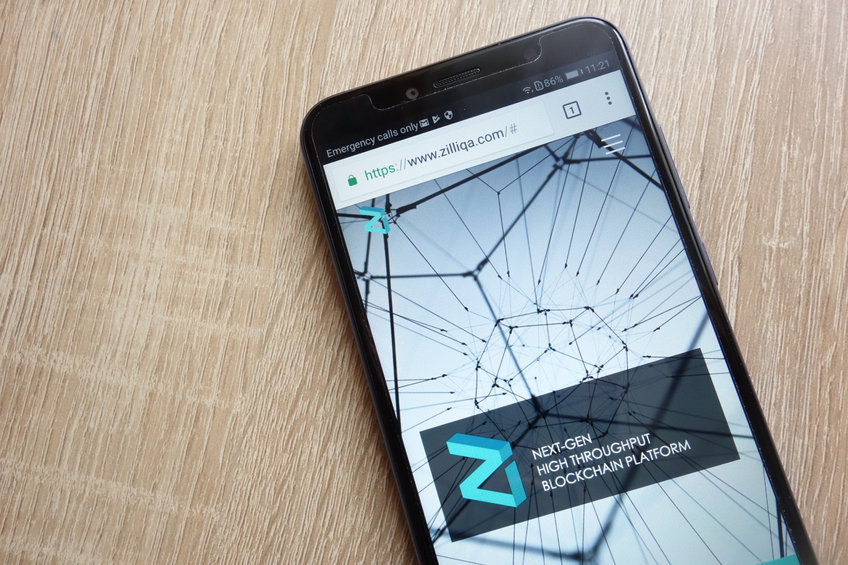