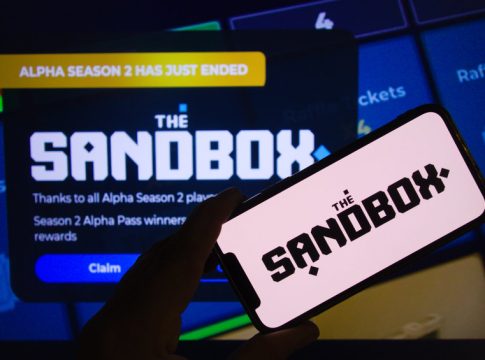 The cryptocurrency market has continued its positive start to the week as the major coins are trading in the green zone.

The cryptocurrency market has been performing well over the past two days. In the last 24 hours, the market has added more than 3% to its value, pushing the total market cap above the $900 billion mark.

Bitcoin surged past the $21k resistance level after adding 2.5% to its value over the last few hours. Ether is eyeing the $1,200 psychological level thanks to its ongoing rally.

However, SAND, the native token of The Sandbox metaverse, is one of the best performers amongst the top 50 cryptocurrencies by market cap.

SAND is up by more than 10% in the last 24 hours and currently trades at $0.935 per coin. The primary catalyst behind this positive move is The Sandbox’s partnership with TIMEPieces, the NFT community initiative from TIME.

In a Medium post on Monday, The Sandbox said it has partnered with TIME to develop ‘TIME Square’, TIME’s first-ever destination in the metaverse.

Key levels to watch
The SAND/USD 4-hour chart is currently bullish as SAND has been performing well in recent days.

The MACD line is within the neutral zone, which is an improvement from the negative territory it occupied last week. The 14-day RSI of 64 shows that SAND could soon enter the oversold region over the coming hours or days.

If the market momentum is maintained, SAND could surge past the $1 psychological level over the next few hours. In the event of an extended rally, SAND could test the $1.08 resistance level before the end of the day.

However, we are still in a bear market, and the bears could regain control. If that happens, SAND could decline towards the $0.83 support level in the next few hours. 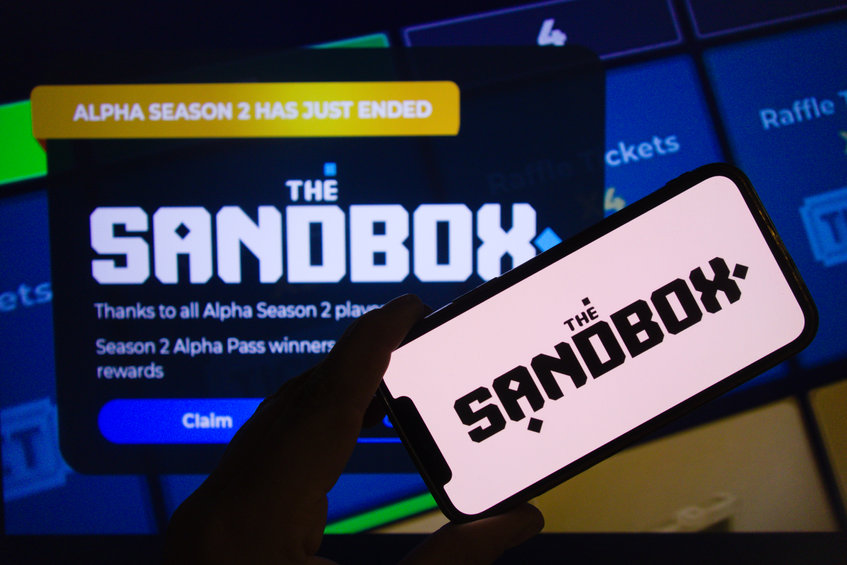