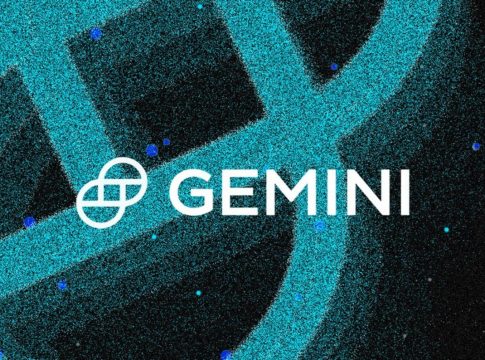 Gemini, the Winklevoss-owned cryptocurrency exchange based in New York, is being sued by the CFTC.The lawsuit alleges that Gemini misled the regulator in conversations concerning the launch of bitcoin futures contracts. Gemini looks forward to “DeFinitively proving” the allegations to be false.The Commodities Futures Trading Commission (CFTC) is suing cryptocurrency exchange Gemini Trust Company LLC for “making false or misleading statements of material facts,” according to a press release from the CFTC.

In 2017, the Chicago Board Options Exchange (CBOE) announced a partnership with Gemini in an attempt to deliver bitcoin derivatives such as futures contracts, pending regulatory approval.

“It will bring more participants into the market who will now be able to express a viewpoint on bitcoin,” Cameron Winklevoss, president of Gemini, reportedly said in a phone interview at that time.

The complaint filed by the CFTC asserts that during the period of July 2017 – December 2017, states the Winklevoss owned exchange “directly and through others”, made false or misleading claims of material facts to the CFTC during a review in which the regulator was assessing the company’s eligibility for “self-certification.”

“Gemini has been a pioneer and proponent of thoughtful regulation since day one. We have an eight-year track record of asking for permission, not forgiveness, and always doing the right thing. We look forward to DeFinitively proving this in court,” said a spokesperson from Gemini on the matter.

The CFTC goes on to claim Gemini provided data relevant to the approval of the bitcoin futures contracts which contained “certain statements and information conveyed or omitted by Gemini,” concerning if “facts relevant to understanding whether the proposed Bitcoin Futures Contract would be readily susceptible to manipulation.”

“The CFTC seeks disgorgement of ill-gotten gains, civil monetary penalties, injunctions relating to registration and trading, and an injunction against further violations of the Commodity Exchange Act (CEA), as charged,” stated the CFTC in the press release.